In addition to the “premier” bands, the secret is out on the quality of many of the United States military bands stationed all over the world. These jobs are becoming more competitive and increasingly viable in a market that can be difficult for musicians. Most members of these groups have a degree in music (although not required), and benefits include: competitive salary; college loan repayment; GI Bill; Allowance for Housing (BAH); and many more.

The audition requirements for these positions are typical to that of an orchestra audition. There are standard excerpts from both the wind band and orchestral repertoire, and typically sight-reading elements. If the position is for a jazz position, the audition excerpts will reflect that with standard jazz excerpts.

Below are some standard military band excerpts. If you have any questions, fill in the box or send an email. Also, feel free to upload a video. I would love to help! 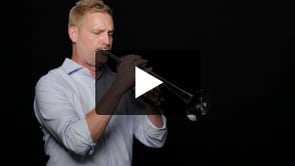 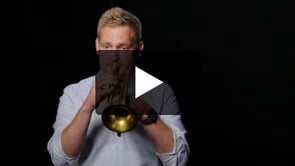 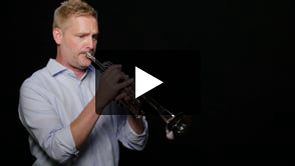 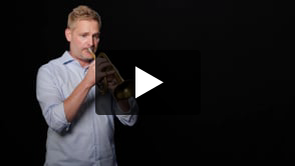 Begin your journey to improve your skills! From beginners to professionals, and everyone in between, you can receive personal instruction with my video swap service. As a student, I remember being in the practice room and wishing that I could have an extra set of professional ears to help when I would run into problems when working on my weekly assignments. With the video swap, you can submit a video and receive timely feedback. As a professional trumpet player, I’ve enjoyed reaching out to other professionals to fine tune many aspects of my trumpet playing. If you are a professional and would like another perspective, feel free to submit a video. I am happy to offer my feedback.